Following on from my recent Sentinel article, David Shipman, Staffordshire based amateur brewer and Director of Birmingham Craft Beer explains all about the beginnings of The Birmingham Beer Bash, beer, Staffordshire, beer, Freedom Brewery, beer, food...oh and beer.

David, tweets and blogs about (not surprisingly) beer and as well as being an amateur brewer (for now), he works as an Engineering Manager on the railways. Birmingham Craft Beer Limited, is an organisation created to run the Birmingham Beer Bash, a new and exciting beer event for the Midlands.  With a team of ten volunteers, David included, and two other members also hailing from Penkridge there is a strong Staffordshire link.  All are active on Twitter and include bloggers, home brewers and even a couple who are involved in the retail side of the beer business. 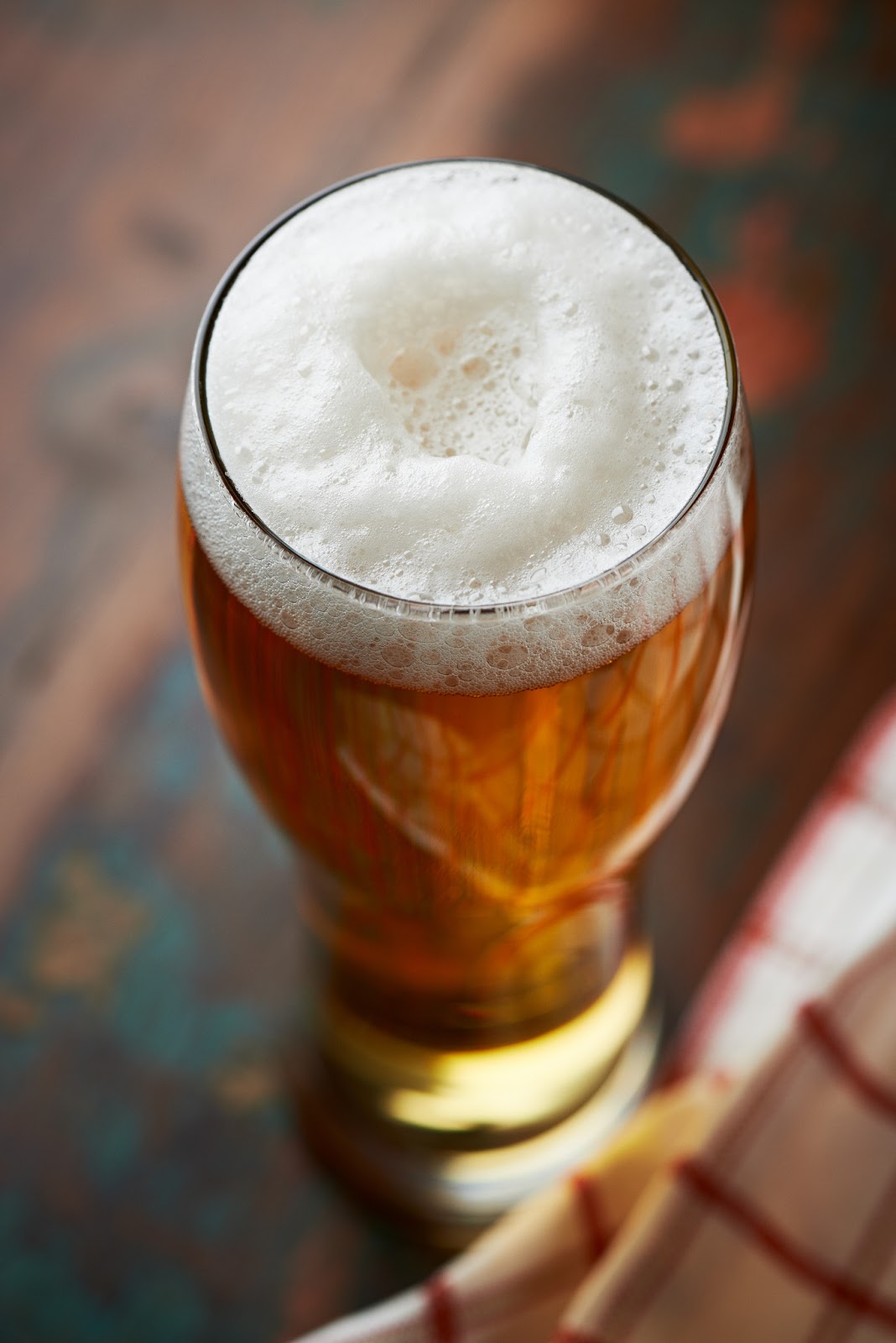 So, how did the Birmingham Beer Bash come into being? David explains,  'The story goes back to the early part of 2012, when a number of Midlanders including myself decided to arrange the first Birmingham "Twissup", an event arranged to bring people from Twitter together over a beer or two in real life.  It was at that social session that most of us met for the first time, all coming from the West Midlands or having strong links there, various of us having communicated for varying periods with the common thread that we were all passionate about really good beer.  That first meeting led to another and we acquired a couple more members of the group and got to discussing what we'd really like to see happening with the beer scene in the region.  "Craft beer" was really coming to the fore and we all agreed we didn't want the Midlands to be left behind when all these exciting developments were happening in London and other cities around the country.  A few of us had been lamenting the lack of good "craft beer" bars in the area through our blogs and we all felt something was needed to kick start things here.

We decided that rather than complaining and waiting for someone to do something, we'd do it ourselves.  Things really took off from there, we ended up forming a company in order to have some business credibility and with an organising team of ten we set about creating the Birmingham Beer Bash.  It was decided from the outset that as our intentions were all about bringing something exciting to the area, not about making profits, we'd support a charity with any surplus we made and we all agreed on Birmingham Children's Hospital to be the beneficiary. Any proceeds, other than what we need to (hopefully) run an even bigger and better event next year, will be going to the Hospital. 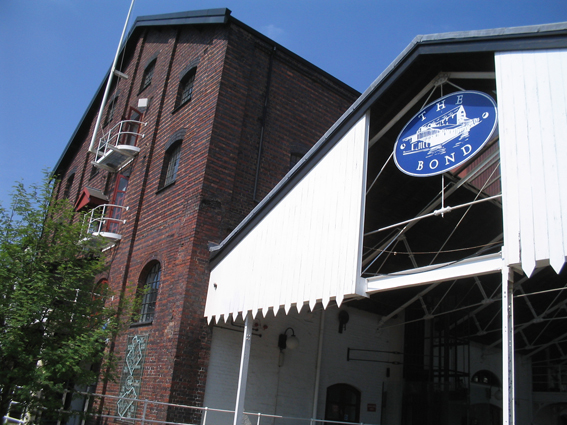 By December 2012 we'd experienced an equivalent festival in Manchester, known now as IndyMan (the Independent Manchester Beer Convention to give its full title), and that had really set the bar, but had also shown us that we weren't the only ones with the same ideas about what we'd really like a beer festival to look like.  It was also in December that we finally found a suitable venue, which had been a long and difficult process.  The venue we ended up at, The Bond Co in Digbeth is a former canal warehouse, well restored and turned into offices and a conference facility with plenty of original features remaining.  There's a covered outdoor area and two large rooms which will form the focus for the festival with five bars across the two rooms and a selection of catering outside. 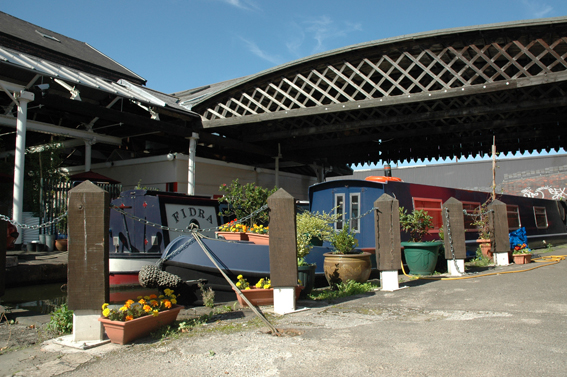 Since then we've been working hard to create what should be a stunning event.  We've been very fortunate to get the support of some great sponsors - our main sponsor is Purity, the successful Warwickshire Brewery.  They were quickly followed by Staffordshire's own Freedom brewery who are sponsoring the "National Keg" bar.  This event is quite a notable one for Freedom, with their focus on producing quality lagers which all end up in keg means that they never usually get a chance to appear at traditional beer festivals which focus pretty much exclusively on cask ales.  With this event almost on their doorstep it was a perfect opportunity.  Other bars have been sponsored too, with input from Birmingham pub group Bitters and Twisted, national distributor Pivovar and more recently The Junction in Harborne and Liverpool Craft Brewing lending their support.

The format of the festival is deliberately different to traditional beer festivals.  Most notably this is seen in the focus on quality keg products. We're not opposed to the traditional cask ale view of CAMRA, but we do
believe there is more to good beer than this.  Our main bar is devoted to keg beers from UK producers, and we'll have around 70 such beers in total.  Most of these will be served through the 30 taps on the National Keg Bar with beers rotating over the two days to provide extra variety. The second bar is the Cask Bar, offering 24 cask ales with some on hand pull.  There is then an International Bar which will have up to 14 taps to serve the 18 international beers, and a Cider Bar which will also feature some of the sour beer styles such as Geueze, Lambic, Kriek and Flanders Red.  The final bar is the Junction Bar, where M&B pub 'The Junction' will be showcasing the new "craft beer" range they are introducing. 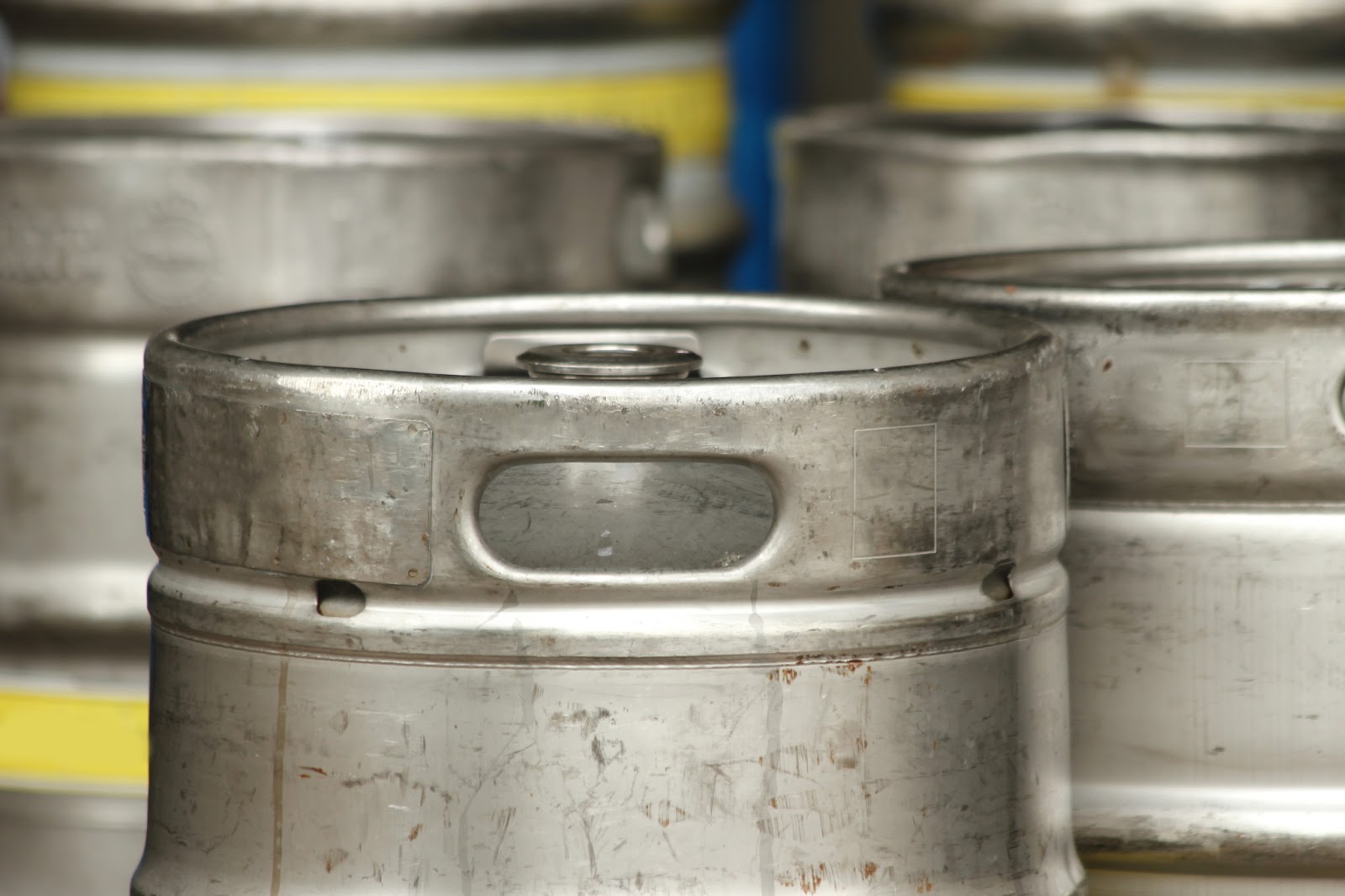 The event is about more than just drinking beer however.  We were keen to add two further dimensions - quality food, and informal education.  So, we've got four fantastic local food providers catering for us at various points in the two days: Pop Up Dosa serving delicious South Indian dishes suitable for vegetarians; community bakery 'Loaf' with various deli sandwiches and cakes; Original Patty Men (Saturday only) and their not-so-humble take on the humble burger and finally Squisito Deli bringing Italian principles of Slow Food from their Warwickshire base.  We've also got the gourmet dining angle covered - two of the Midlands' finest chefs, Michelin-starred Luke Tipping of Simpsons, and chef-owner Brad Carter of Carter's, will be providing the food for five course tasting dinners matched with beers selected by our sponsors Purity, with one chef taking over the menu at each evening session.

For the education side we wanted to enlighten people more.  Just as with great food, more and more people are wanting to learn a bit more about what goes into the beers they are enjoying.  So we've arranged for a number of the brewers that make the beer we're featuring to come along themselves to work on the bars and talk to their customers.  We've also got the benefit of two fascinating seminars - one on hops by Paul Corbett, MD of hop merchant Charles Faram and world-renowned hop expert; and one on malt by Dominic Driscoll, Brewing Manager of the hugely successful Midlands brewery Thornbridge.  We've then added to this a number of tutored tastings where breweries and industry professionals can host a more personal tasting forsmaller groups.

The Beer Bash takes place on Friday 26th and Saturday 27th July, with sessions from 1100-1630 and 1730-2300.  The venue is The Bond Co, 180-182 Fazeley Street, Digbeth, Birmingham B5 5SE.  Details of breweries attending and the beers they are bringing can be found on our website, birminghambeerbash.co.uk and tickets are available online via the website too.  We can also be followed on Twitter (@birminghamCubed) and Facebook (www.facebook.com/BirminghamBeerBash).

Get THE guide to chocolate here 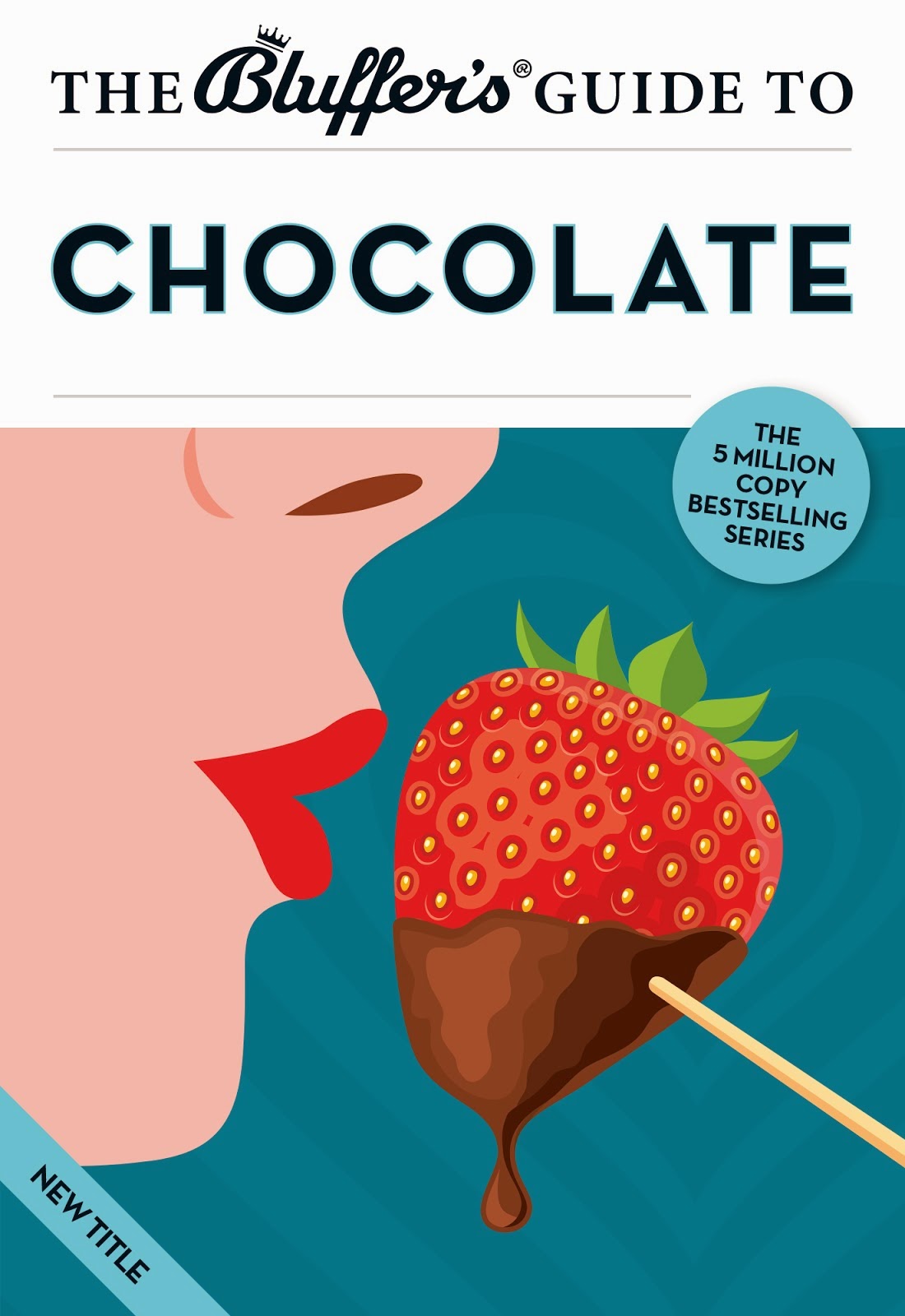 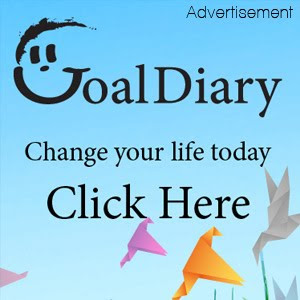 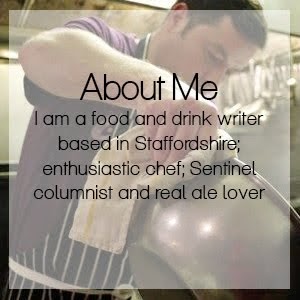